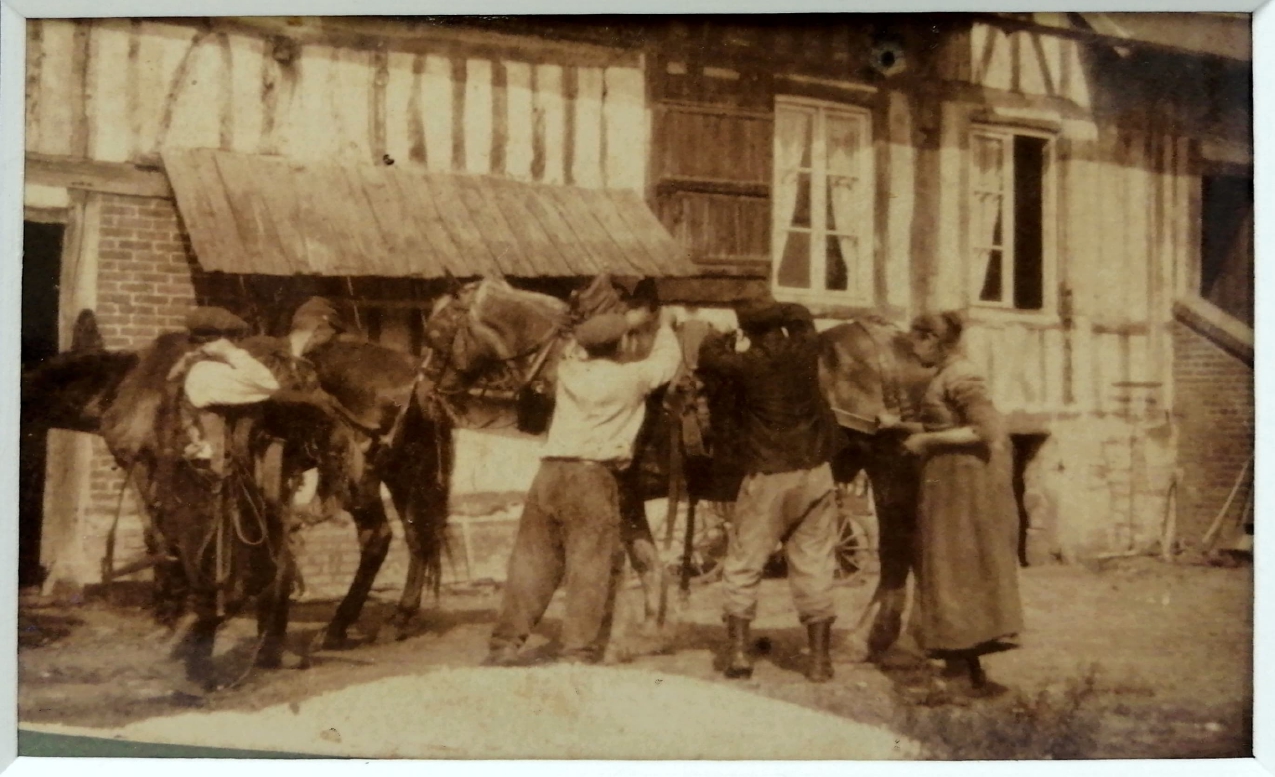 Our home, the mansion where we greet and welcome you is in fact an ancient farm. The main part is from the XVII century. The name of the village where it dwells, The Mesnil-Esnard, originates from the word Mesnil, very common in Normandy, which can sometimes be found written as Ménil (in l'Orne), Maisnil (in Nord-Pas-de-Calais), or even Maînil or Mainil elsewhere in other France's toponyms. 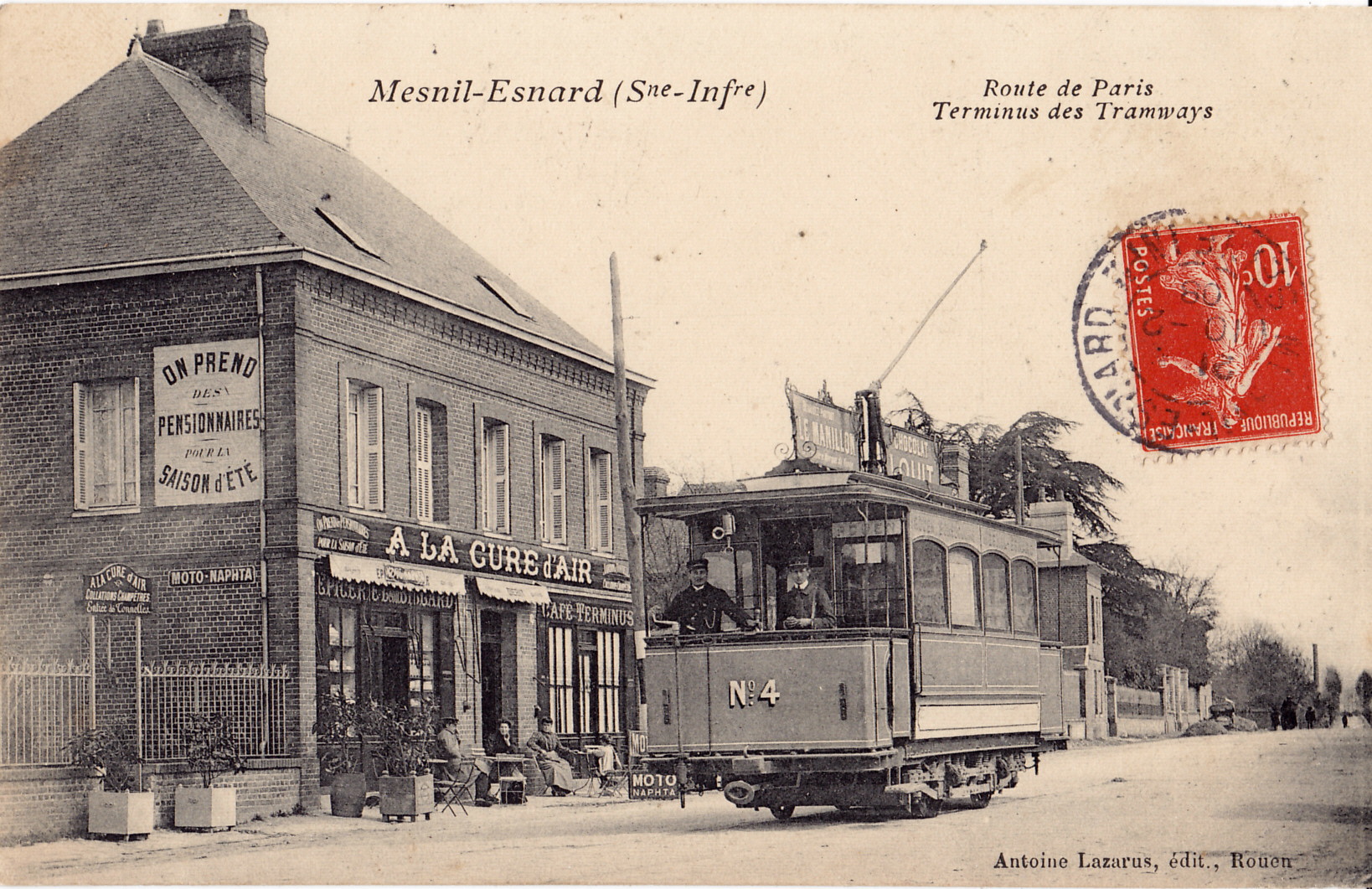 On your learning journey, whether it be to deepen your french or explore other languages, we offer you a relay in your course, as well as an inn, to greet each and everyone who hold the desire to take part in the grand human adventure of languages and cultures. 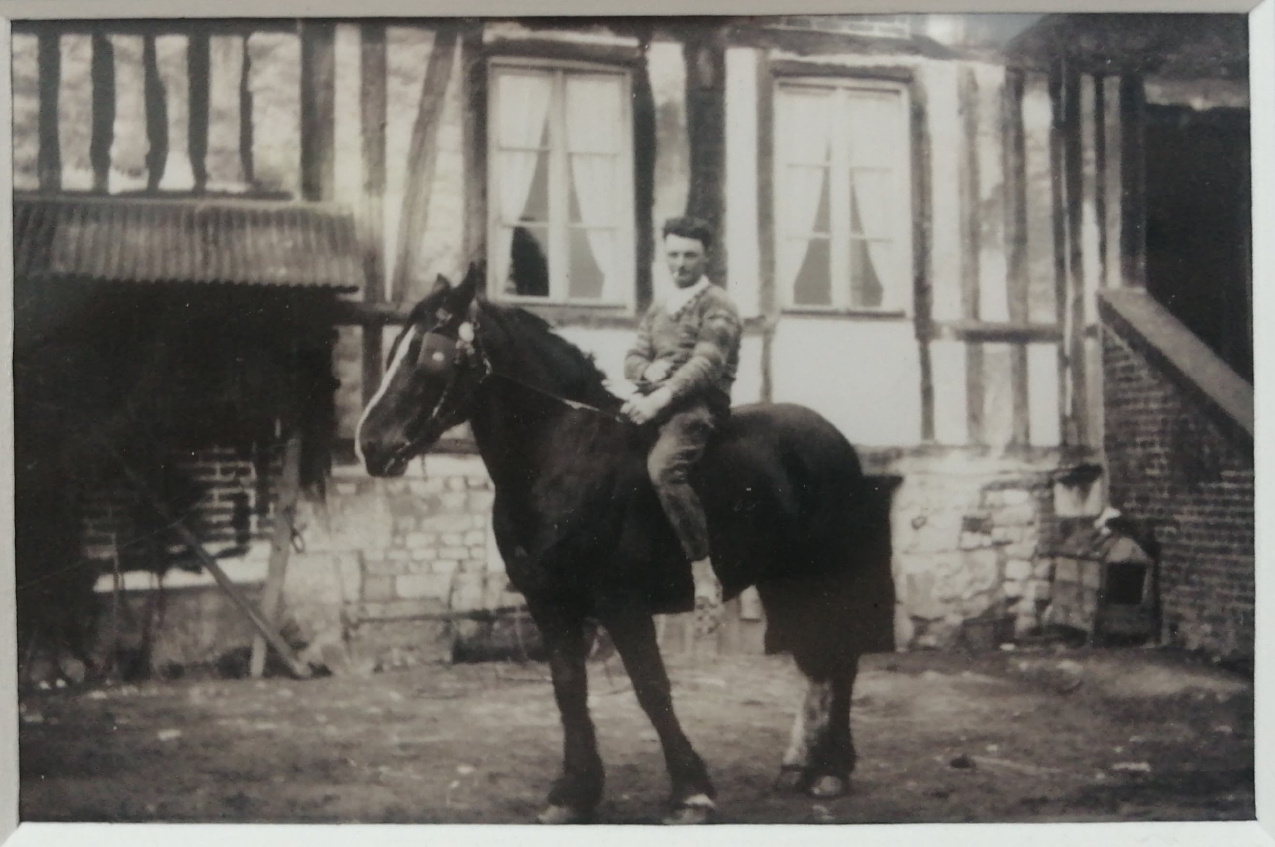 During the high middle ages, where what would become modern Normandy, the term mesnil had began to mean a rural domain, just like bourrine in Vendée or mas in Provence. The term ferme has been enforced in the region by french revolutionnary administrative reforms. This very word, wich comes from old french fermer, for firmly/tightly fixate, comes itself from classical latin firmus, meaning robust. It is the anchoring "ferme" and "robust" for your learning that we wish to offer to your linguistic journey. 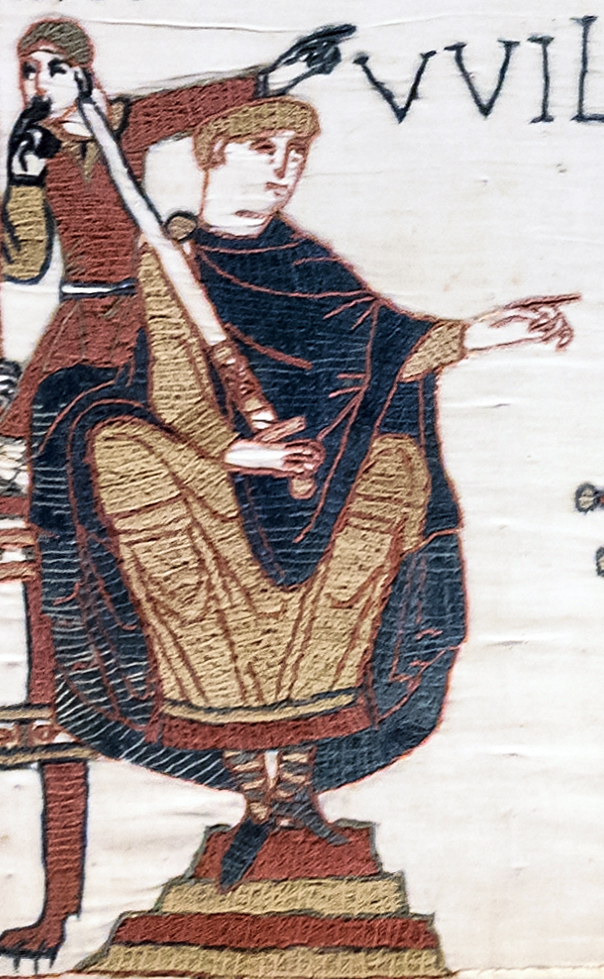 At last, as the name of Mesnil-Esnard is mentionned for the first time in a manuscript of 1055, under the form of Einardi Mansionali then Maisnilio Enardi in 1205, we can suppose that it meant, firstly, du domaine rural du sieur Einhard, latinisation d’une lointaine sommité germanique du nom d’Eginhard, évocateur de hardiesse. 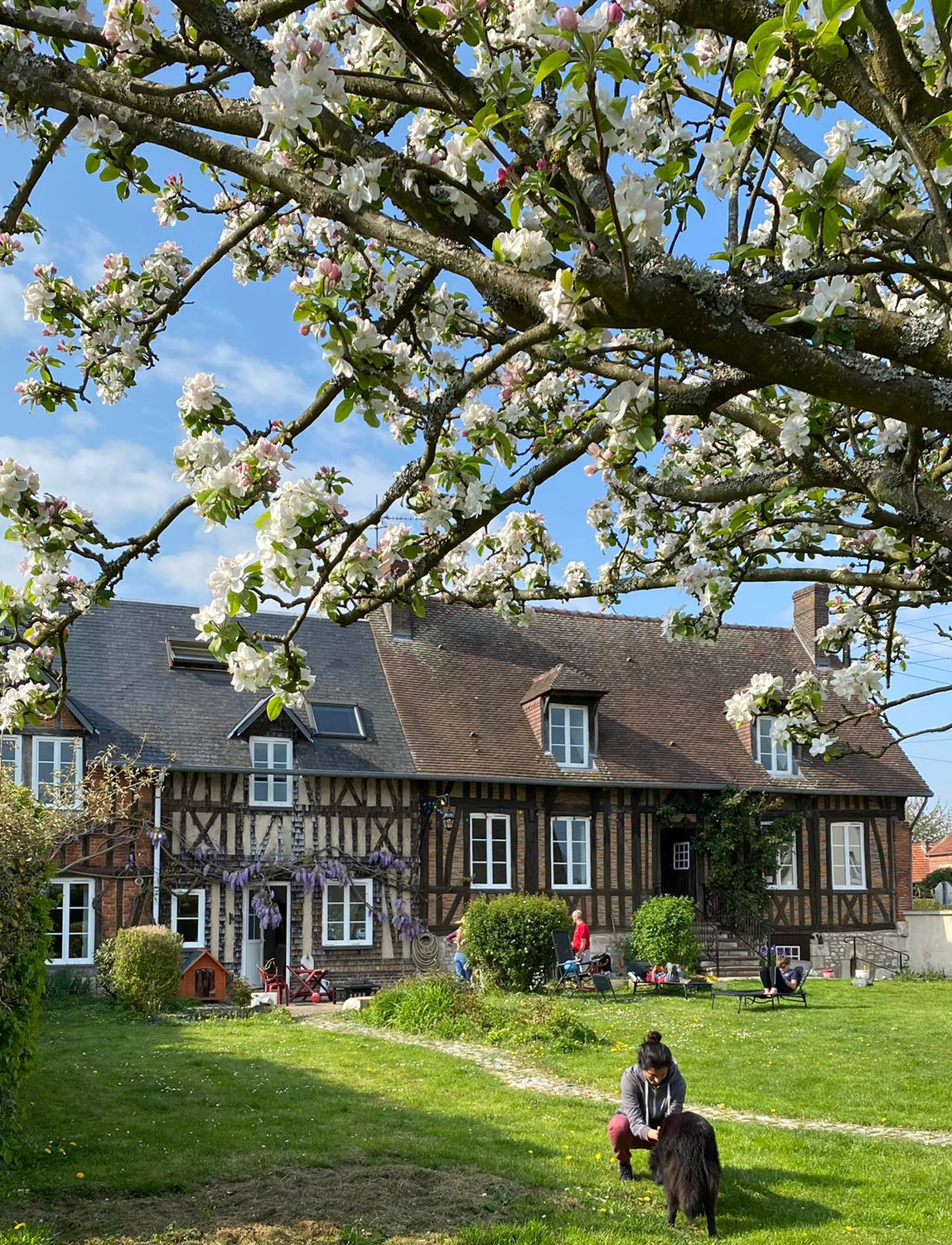 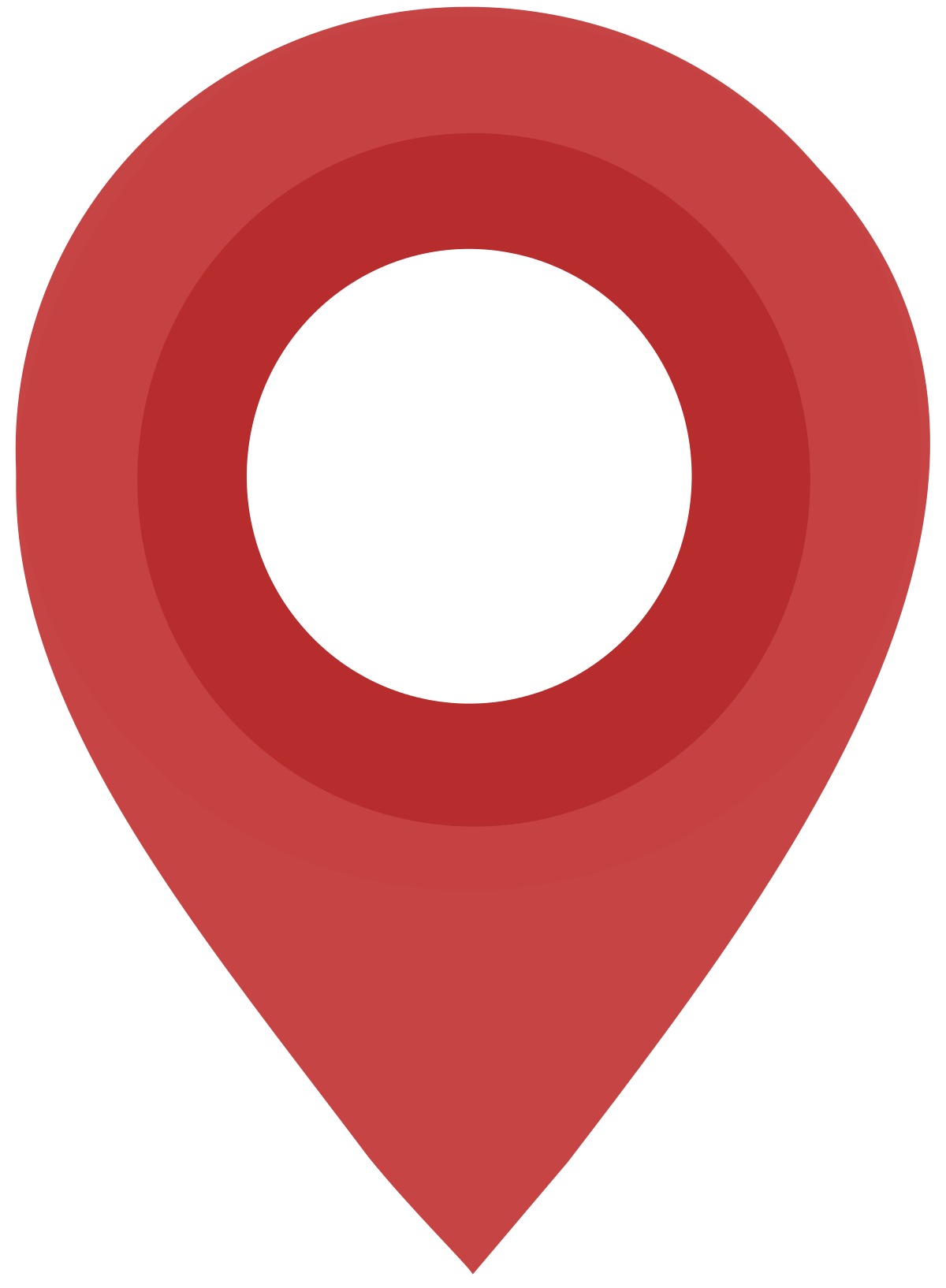